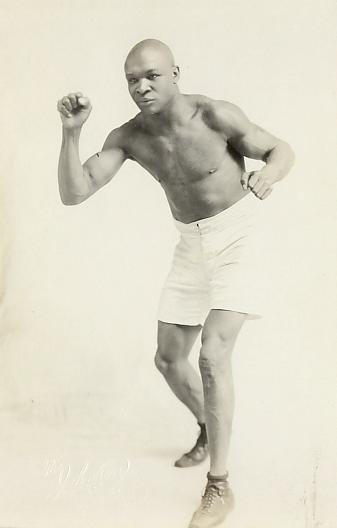 The linked record of Clark is based on newspaper reports. However, his published record in Ring Battles of Centuries, 1914 and 1925 editions, contained some unverified record entries, as follows: