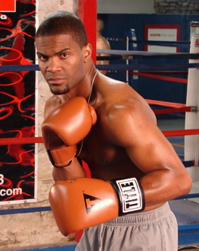 In the Summer of 2007 he had surgery to remove the majority of his colon. In July of 2013, Green was set to meet Eleider Álvarez as the main event of an ESPN Friday Night Fights. Despite Green weighing in six pounds above the 180 pound catch weight, the fight was set to continue, but on the day of the fight Green withdrew citing food poisoning.