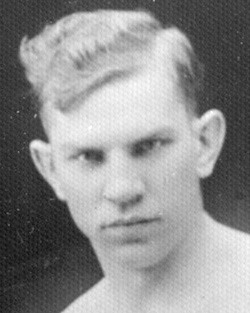 
Lucas represented the United States as a Light heavyweight at the 1928 Amsterdam Olympic games. He lost his opening round match to Ernst Pistulla of Germany on a decision. Lucas also won the National AAU title in 1928.

After his boxing career, he owned a restaurant in Camden, New Jersey called Donkey's Place, which still operates today.