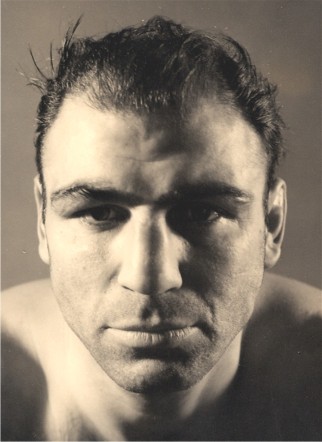 Ralph Zannelli was a top Welterweight and Middleweight boxer in New England from the late 1930s, until the early 1950s. Before turning professional Zannelli was a 1936 Rhode Island Golden Gloves champion. In his post-boxing career he worked for Gammino Construction Co. and Hanley Brewery. He was the first inductee into the Rhode Island Heritage Hall of Fame in 1987, and was elected to the Italian American Hall of Fame in 1988.