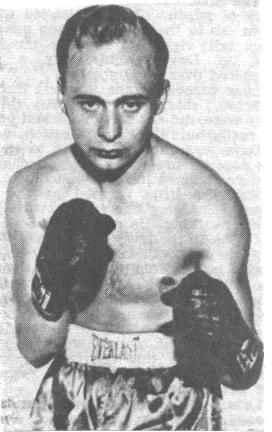 Shortly before his last fight he was seen in Oslo, working in the corner of Finnish light heavyweight top Pekka Kokkonen in his fight with Michel Diouf. As an amateur Luukkonen, represented Finland as a flyweight at the 1952 Helsinki Olympic games. His result was: