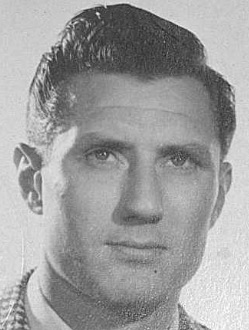 From the mid-1960s Snoek ran a popular bar in Amsterdam.

When Snoek was in Norway in November 1965 to fight Bjarne Lingaas, the Aftenposten reported that Snoek wore contact lenses in his fights.

On a website dedicated to the Jordaan quarter in Amsterdam (www.jordaneesbloed.hyves.nl), Wim Snoek's daughter Laura Snoek has some information about her father's background. Snoek died in 2001. Picture of his grave on the internet.