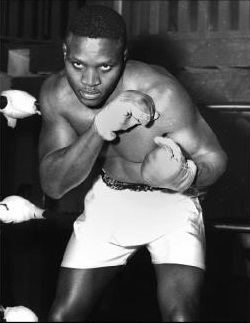 In the autumn of 1963, he was fatally stabbed by his step-daughter, Bobby Steptoe, at his home in Queens.