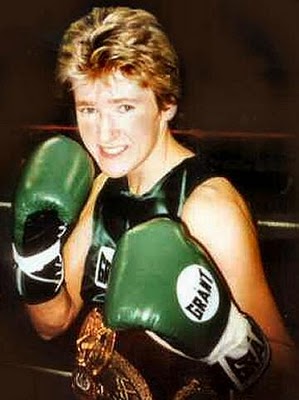 In her post boxing career, she started working with young amateurs in Lafayette, La., before becoming the first woman to serve as a member of the Louisiana Boing Commission. After serving for four years, Gogarty decided to start training professional boxers. She trains Wilford Scypion Jr.