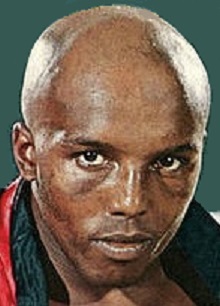 Professional Boxer. He was considered one of the top ranking contenders in the Welterweight and Junior Middleweight divisions during the mid 1960s. Some of the notable opponents he defeated included Curtis Cokes and Bobby Cassidy. In 1967, Harris was featured on the cover of Sports Illustrated. In 1968 during a physical examination it was discovered that Harris had all along been fighting while blind in the right eye. After the discovery his fighting license was revoked. His career record in 25 bouts is 24 wins (9 knockouts) and only 1 defeat.