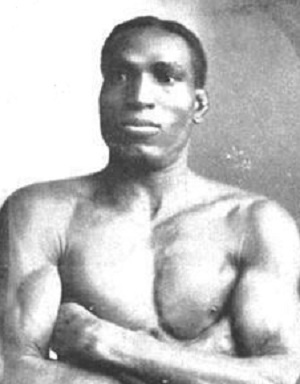 Griffin died in Ann Arbor, MI, from an attack of typhoid fever. He had conducted a boxing school and ran a gymnasium there. Badly mismanaged during much of his career, Griffin found some success acting as sparring partner and trainer for more profitable boxers. He was Bob Fitzsimmons' chief sparring partner prior to his title loss to Jeffries.