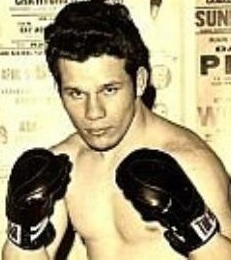 To Marin's published professional record a number of early amateur bouts had been erroneously added. These bouts, which were listed for 1968 and early 1969 and had no specified location, have been removed here.