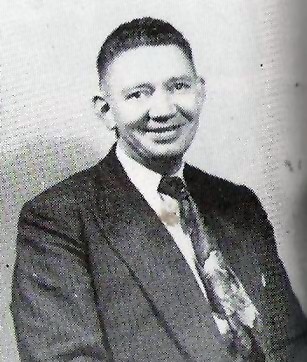 
Jack Turner a boxer in Manchester, England, before he moved to Bournemouth--was a boxing manager for over forty years, until his death circa 1984. (He also ran a boxing booth.) Turner reportedly was a very popular manager and liked by all of his boxers. He had a brother, Bob Turner, who was also a boxing manager. and promoter. The Turner Brothers had three gyms: one in lower Parkstone, another at the Cricketers Arms in Pokesdown (Bournemouth), and the third at Westover Road. By 1963, Turner was living at No 7 Terrace Road--the old home of the Mills family.