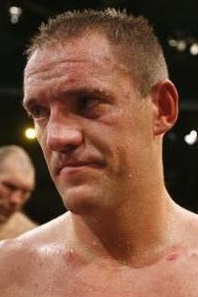 
Represented Canada as a Super Heavyweight at the 1996 Atlanta Olympic Games. Lost by 1st round TKO to Attila Levin of Sweden, in the 1st round.

As a professional, Bergeron won 27 straight bouts before losing to Nikolay Valuev in 2007.