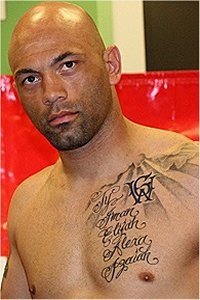 Results were: (All bouts 3 rounds)