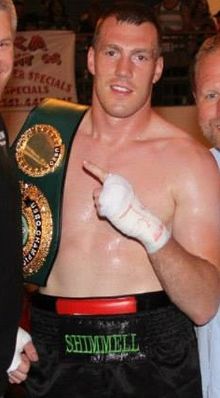 Jordan Shimmell won the 201 pound championship in the first ever Midwestern Trials in 2007. He again won the Michigan Golden Gloves in 2007, but an injury hindered him in the 2007 National Golden Gloves. In June 2007, Jordan lost a close 12-11 decision in the 2007 U.S. Championships to Quantis Graves, narrowly missing the chance to compete in the United States Olympic Trials. Quantis Graves was the runner-up at the Olympic Trials.

In November 2007 Jordan won the World Golden Gloves Championships with a devastating knockout in the finals against a boxer from Great Britain. In the 2008 National Golden Gloves Jordan made it to the semifinals before losing a 3-2 split decision to the 201 pound champion that year, Craig Lewis. 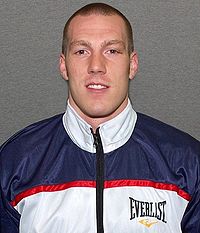