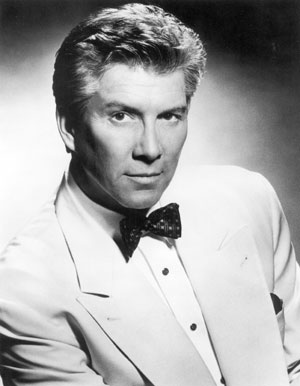 Michael Buffer is a well-known and popular ring announcer, famous for his catch-phrase "Let's get ready to rumble!" (Buffer has trademarked this phrase, and has sued numerous people and companies, including Columbia Pictures, New Line Cinema, and Oliver North for using it without his authorization. [2]) In 2008, Buffer had successful surgery to remove cancerous tumors from the throat and neck.[3]. In 2018, Buffer signed an exclusive contract with the DAZN streaming service to serve as ring announcer for their boxing cards. Previously Buffer had worked mostly for HBO televised fights.