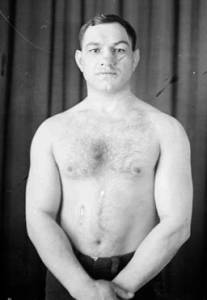 
Rocky Kansas was the younger brother of Joe "Kid" Kansas (Tozzo), and the older brother of boxer Tony Tozzo. Rocky Kansas and his two brothers combined to defeat 189 opponents in the Buffalo, NY area from 1909-1937.

For awhile, Kansas became a taxi cab driver and a city worker in Buffalo after his boxing career ended. In 1997, he was in the first class inducted into Buffalo's Ring No. 44 Boxing Hall of Fame.