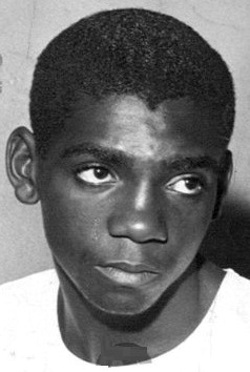 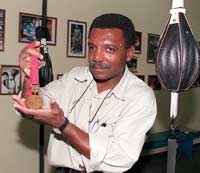 In 1963, influenced by my older brothers, I started going to the gym Caracu Boxing Club in Aurora Street near the Plaza de Republica, the old center of Sao Paulo. In 1965, with the closing of Caracu Boxing Club, I transferred to the academy Flamingo, Calle Florencio de Abreu, lane Avenida Senador Queiroz. There, in 1966, in the final round of the traditional championship debutants in the Sports Gazette, with the Gymnasium Pacaembu crowded, I was beaten on points by Mourival Rodrigues Maiaat the Sports Club of the Rock.

Soon after having won the league title in the Sports Gazette, and also having won the tournament of champions, I started to defend the colors of the Athletic Club Pirelli, under the command of the master, Antonio Angelo Carollo, one of Brazilian coaches, more winners, present in five Olympic Games.