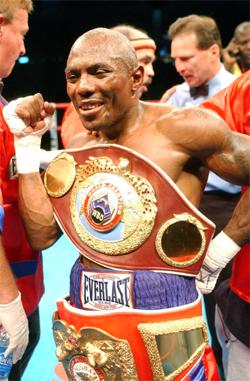 Agapito Sanchez was pronounced dead on November 15, 2005 after being shot twice in the stomach two days before by an off-duty police officer in Santo Domingo, Dominican Republic. Sanchez had confronted the officer about disrespecting Sanchez's girlfriend. Sgt. Diogenes Nova Rosario, a Dominican air force sergeant, was convicted in the slaying. Nova was sentenced to 15 years in prison and ordered to pay court costs and a $31,000 fine to the boxer's relatives. [1]