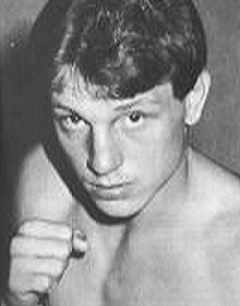 The fight was originally ruled a Unanimous Decision in favour of Resto, however it was changed to a No-Contest after Luis Resto and his trainer were convicted of tampering with his gloves before the fight.

Billy Collins Jr was killed March 8, 1984, in an automobile accident in Nashville. Quote from The Washington Post: "OBITUARY Billy Collins, 23, ex-boxer, wrecked a car into a creek in Nashville area; officers cited 'speeding and drinking.'"