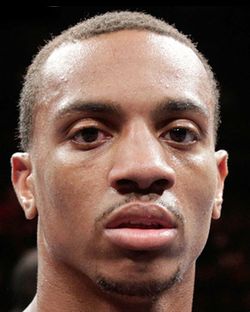 Pearson began boxing at the age of seven. He attended Northern Michigan University for one year as he continued to fight in the amateur ranks, but withdrew upon losing in the Olympic trials to turn professional. 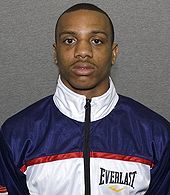