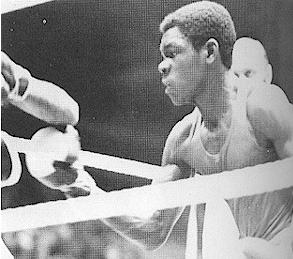 Emilio Correa is a fomer Cuban amateur boxer who represented Cuba as a welterweight at the 1972 and 1976 Olympic Games; winning the gold medal in 1972. Correa was also the world amateur champion in 1974 at the inaugural competition in Havana. His son Emilio Correa Jr. won a silver for Cuba at the 2008 Beijing Olympic games.