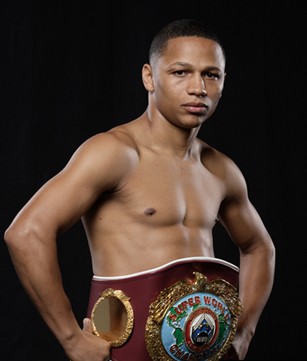 Ivan Calderon was known as a great pure boxer.

He was an amateur rival of Brian Viloria, defeating him at the 2000 American Olympic Qualifier in Tampa, Florida, and losing to him twice in USA vs. Puerto Rico Dual Meets in 1999 and 2000.