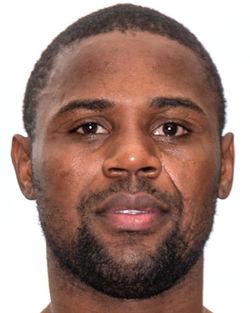 Began Boxing at the age of 11. "I participated in the first Pan American Junior Championship in the Federal District of Mexico in 2003. After that, I participated in a World Junior Championship in Morocco. After that, I entered a tournament in Ecuador and I won gold and from there, I went to the Independence Cup in Santo Domingo, where Cuba, United States, Puerto Rico and several countries participate. I won two gold medals there in the Independence Cup. In my first year in Copa Romana, I participated [at] 16 years of age. I was one of the youngest. I won bronze. Next time there, I won silver. In national tournaments, I won gold and in youth tournaments, I won a gold and a silver" [1]