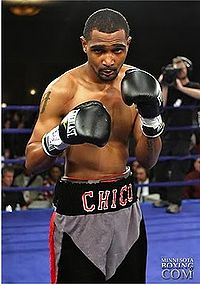 In 2007, Starks was shot during an altercation at a graduation party. The gunshot wound to his thigh, which nicked a major artery, nearly caused him to bleed to death and was seen by many as the death blow to his career. Doctors doubted whether Javontae would ever even have full use of his left leg again. [1]