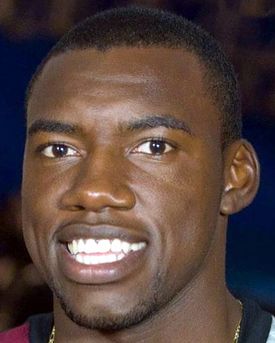 At the 2007 World Championships he lost to Kenneth Egan by RSCO, at the first Olympic qualifier he lost 3:10 to Julio Castillo.

At the second qualifier he benefitted from a bye and beat unknown fighters from Nicaragua and Mexico to qualify, a loss to Eleider Alvarez was meaningless.