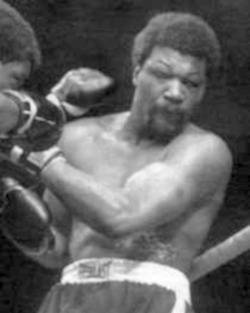 On December 6, 1970, Boswell was shot and wounded in a bar brawl over a woman. Shot twice, Boswell took the gun from his attacker and then beat him with it. Boswell, who returned to action three months later, was at the time six days away from a fight in Youngstown, Ohio against George Chuvalo. The incident was reported in a 1971 issue of Ring Magazine.