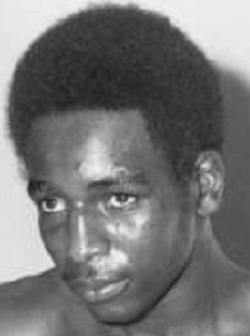 Sugar Ray Seales was born in the U.S. Virgin Islands, where his father, who boxed in the U.S. Army was stationed. The Seales family moved to Tacoma, WA in 1965. He was a product of the Tacoma Boys Club amateur boxing program, and was coached by Joe Clough.

Seales retired after suffering detached retinas in both eyes. He was subsequently declared legally blind, and was used as a cause celebre along with Sugar Ray Leonard during the 1980s, for those pushing for a ban on boxing. He later regained the sight in his right eye, and worked as a teacher of autistic students at Tacoma's Lincoln High School for 17 years until 2004 before retiring. In 2006, he moved to Indianapolis with his wife, where he currently resides and works as a trainer and coach with amateur boxers.

2005 Inductee into the Tacoma (Pierce County) Sports Hall of Fame