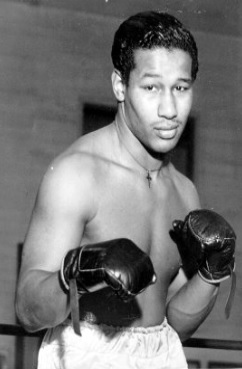 Watson Jones boxed under the name Alex Watson until around January 1943.

In 1956, Jones testified that he participated in four fixed fights, three of them at the instruction of his manager, Al (Babe) McCoy. Jones claimed that on McCoy's advice he took a dive against Joe Kahut and Pat McCafferty. He also claimed he was told to "get out early" against Harry Matthews and Jimmy Bivins, but said McCoy had nothing to do with the Bivins fix. Instead, that order was given by Sparky Rudolph, McCoy's nephew. Jones added that he never received as much as 25 percent from any of his fights and that $1,200 was the most he was ever given for a single bout. [1]