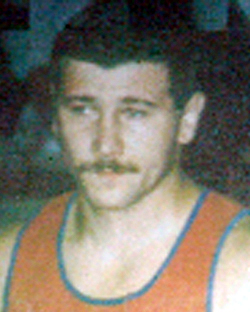 Name: Francisc Vastag
Alias: Ferenc Vastagh
Hometown: Resita, Romania
Birthplace: Resita, Romania
Amateur Boxer: Record
Francisc Vastag was born November 26, 1969 in Resita, Caras-Severin, Romania. He has been the head coach of the Romanian National Team and is considered by some to be among the greatest Romanian boxers ever. He was a 3-time world amateur champion (once at welterweight and twice at light middleweight) and represented Romania three times in the Olympics.