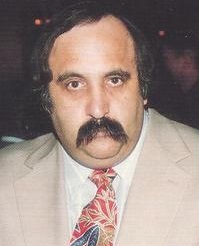 The highlight of Kushner's career came in 2001 when he matched Hasim Rahman against Lennox Lewis for the heavyweight championship in his native South Africa. Rahman won, but rather than signing with Kushner after the fight, he signed with rival promoter Don King.