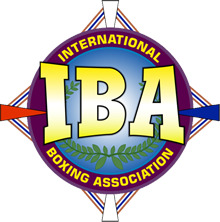 The International Boxing Association (IBA) is a professional boxing sanctioning body that awards world and subordinate championships. It was founded in 1991 by Dean Chance, a former Major League Baseball pitcher. In June 2017, the IBA was relaunched by a new group under the leadership of Jean-Christophe Courreges, Steve Smoger, Stéphane Cabrera and Jean-Philippe Lustyk.

While successful since its formation, the IBA’s World championship has gained some acclaim by its titles being held by some notable & legendary boxers. The IBA became a pioneer among sanctioning organizations in the early 2000s when it began recognizing women’s champions at the world level.