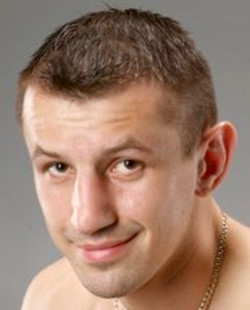 He is to be distinguished from Tomas Adamek.