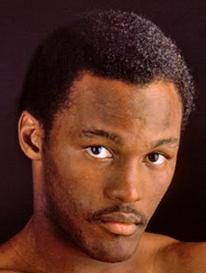 Donald Curry is the younger brother of fellow boxers Bruce Curry and Graylin Curry. Bruce and Donald were the first brothers to hold world titles at the same time.